How To Cut Back Without Noticing It

So you’ve put everything you can towards paying off the mortgage sooner yeah? Still not quite at the 70% mark that I encourage you to aim for though? Well hopefully this post will shed some light on how to cut the fat in your budget, whilst leaving your lifestyle just as good as before. For instance, should you REALLY cut back on that coffee habit?

Once you’re putting everything towards your mortgage and have made this a strong habit (which should take a good 2+ months according to psychological tests), the next stage is to begin cutting down your expenses and diverting THAT money towards the mortgage as well.

Once again, most turn to the finance articles posted by news (as they are the highest rated on Google), our parents or friends to learn what to do and once again we are hit over and over again with the same old drivel.

Stop drinking so much alcohol!

Pack your lunch for work each day! (Source)

Make Your Own Morning Coffee (Source)

and on and on. However, these one-shot bits of advice often don’t work for the majority of people as it deflates their lifestyle in key area’s that they care about, which is extremely hard to take.

You have a specific lifestyle that you are accustomed to and going back a step (say to not drinking like you did when you were 10) is a very hard challenge. Another big reason these “pro-tips” don’t work so well is that they are hardly ever the biggest expenses, which means they don’t save you much money even if you CAN deflate your lifestyle.

So what’s the alternative? Well it turns out deflation of your lifestyle really isn’t avoidable. If you are cutting something to save money, then it’s just a reality that you’re going to have to do without that thing. Doesn’t it make sense though, that if you’re going to cut something, that it may as well be something you don’t really care about that much?

This sounds like common sense no doubt, but go around to your friends and ask them how they’d save money if they had to. Often you’ll find they suggest cutting out the very things they love FIRST (coffee, dinners out, movie’s, alcohol, clubbing, travel), all while gladly paying an $80 per month Foxtel bill that they never get any use out of or care for that much.

Why would you ever want to cut out travel!??

There are plenty of other posts out there in the frugal community of how to cut costs however, one key point few cover is how to choose WHICH cost to cut. Should you really stop having that morning coffee? Or should you focus on getting that mobile phone bill down instead? In the end, you should cover ALL of your costs but below is the best way I’ve found of figuring out what to cut first.

Some example expenses listed in The Spreadsheet

You should go through each expense, one by one, and always make sure they’re as efficient as possible. It’ll take a while but there’s generally no rush to doing this and it’s often better to do it slowly so that you can enact deep, long term changes in your habits.

When going through this process you want to tackle the highest expenses first (hence listing them most expensive to least expensive), but another very important thing to take into consideration is how much that expense means to you as well as to try and set realistic goals.

If you’re a coffee nut and buy two $4 cups of it a day, claiming you’ll cut it to $0 is likely never going to happen. You can try and cut it off over a longer period or you can leave it alone completely as it’s obviously something that you really enjoy in your life.

Instead, find some OTHER expense and cut that brutally to make up for the over spending on coffee. You’ll likely find that cutting another expense will not only make up for it, but that you’ll notice it less. 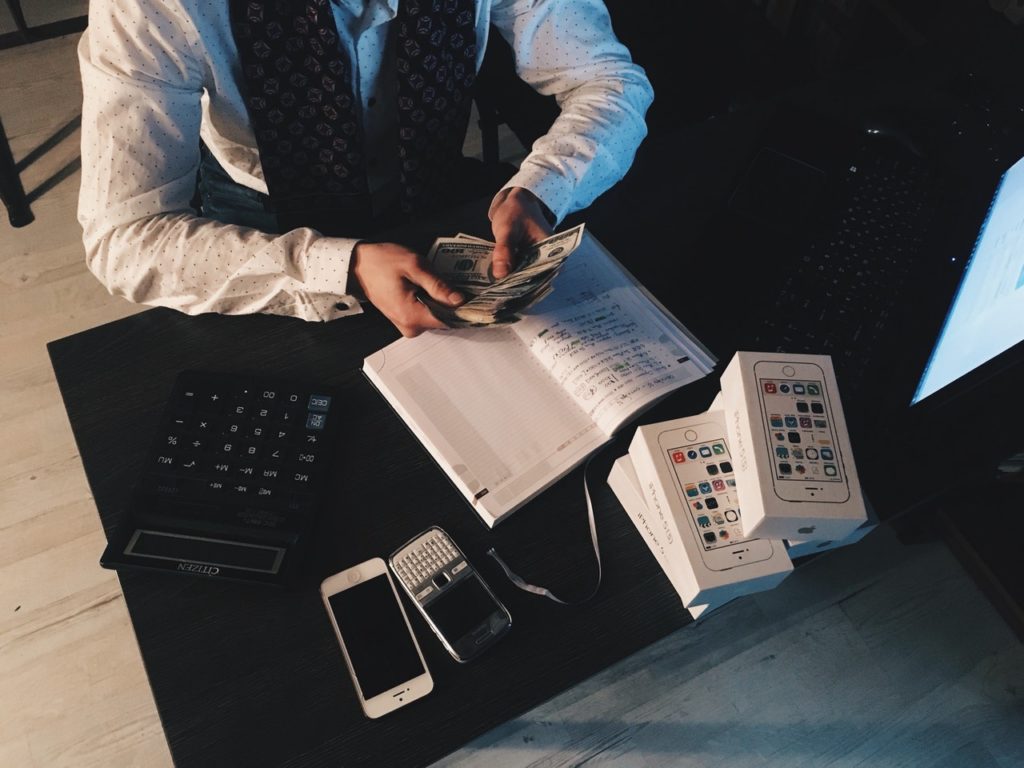 For example do you have Foxtel? Sure, cutting that would deflate your lifestyle as well and you might miss it… but I’m pretty sure you’d miss your coffee more! Do the math, how much is Foxtel costing you per month versus those 2 coffee’s a day?

The Foxtel might be setting you back $80-$120 a month while the coffees are ($4 x 2 x 20 = $160 a month), cut the Foxtel and you’ll miss it a little sure, but at the same time, you’ll still be happily sipping those coffee’s all week feeling just as happy but saving more money in the end.

Further down the track, with the momentum of cutting costs elsewhere, you might try and scale back the coffee’s too. By ordering the expenses and giving priority to the highest ones (and not cutting the expenses you love) you get a win/win scenario!

One final point to add is to make sure you’re paying attention to that Loan End Date field in The Spreadsheet. Whenever you cut an expense down or out, flick over to the “Your Home Plan” tab and check when your loan will NOW end, given you’ve reduced expenses.

As you decrease your expenses, you will have more money to put towards the mortgage which will thus be paid off quicker. I’ve found that this constant shortening of your loan term is a source of great motivation over the years as even though cutting out a seemingly small $50 expense per year might not SEEM such a fantastic achievement, it would always move that end date closer and closer letting me know that it IS making a difference.