A lot of people here in Australia commonly wave away a mortgage of $400,000… after all, it’s BELOW the median value of some of the major city house/unit prices.

Oh, that’s not THAT much

Bah, that’s not TOO bad

I wonder how many of them have actually paid a mortgage of that size down? And what is the mortgage payment for a $400k house anyway?

You see, most people that have paid off their mortgages are normally above their 40’s, sometimes 50’s or even 60’s. So to them, paying off a mortgage is something that is, whilst a long slog, nothing that hard. This is because back when they bought their house, the price was very reasonable with regards to their income.

According to our lovely Wikipedia graph below, a person who has paid off their mortgage in 20 years would have obviously bought 20 years ago. This means 1992. Back then a house was roughly 4.0 x the average wage. It’s now pushing 8 x the average wage.

So really… most people who’ve paid off their mortgage have no idea how easy or hard it is. That is unless they happened to buy a house that was 8 x times their wage. This fact that it’s “hard” has no doubt dawned on you already. Otherwise you wouldn’t be seeking Mutilate The Mortgage’s help.

The other common problem is that there’s often a child already in the mix, one on the way or at the very least plans for one soon. There is often the objection that one can’t fully commit themselves to a home loan “when there’s a kid involved”.

Not having a child ourselves I thought I’d run through some figures and see what the facts say :-)

I’m giving our mythical couple a dual income and going on the average wages that the ABS reports on we have:

Now there’s often naysayers that speak out saying “ohh but we don’t earn THAT much so the whole thing is crap“. If the above isn’t your income, just substitute your own figures in and at least see what the numbers come out as. Also note that I’m not really caring so much about what each person makes, only the total household income.

As pointed out above, DW and I don’t have any children (yeah, we’re DINK’s!). So to estimate what having 1 child in Jack and Jill’s life would cost, we go to the Australian Bureau of Statistics to find out the average Australian amount. It should also be noted that as the couple has a dual income, they need and pay for expensive child care costs 4 days a week (the other day is spent with the grandparents lets say). The child is 2 years old, so still requires quite a lot of care and money to be spent on them such as nappies as well.

Let’s go bonkers, let’s assume our child is in the top 15% and has a net weekly cost of $100 for their formal care*. This still doesn’t equal their TOTAL cost per week to the parents so let’s say they add $50 per week to the food budget (this is for nappies too) and then we’ll also allocate another $50 for “everything else” such as cloths, toys, etc. In total, that’s $200/week. Bringing in all the OTHER normal expenses (for a small to medium home that has gas heating and gas hot water) we have:

*Given the child is 2, let’s assume “formal care” is a child minding service of some sort like a Creche or Kindergarten. Even though the ABS says the average cost is $100 or more I have found that it can be up to $400+ per week in some posh area’s (not taking into account government tax rebates). So over the week a child staying 4 days per week in child care MAY cost more than $100 however this will be addressed later.

That leaves Jack and Jill with around $2805.38 / fortnight for the mortgage.

Even with the mythical “child of doom” that supposedly financially cripples every couple they can destroy this $400,000 mortgage @ 7% in just 6.9 YEARS!

I love math. Now as I stated initially, I don’t have children. This might make someone jump out and yell:

But wait! You have NOOO idea what a child REALLY costs!

And I truly don’t you’re right. But how about we DOUBLE the above figures for the child’s expenses? Now our example couple are blowing $400 per week on their one, 2 year old child and will continue to do so forever presumably. How long will it take for them to pay back their mortgage now?

It will now take them 8.45 Years to pay off their loan. Not too shabby huh? It’s amazing what being properly organised, efficient and committed to a big goal will do.

So now you KNOW that the naysayer’s are full of BS. Now you know it CAN be done. With a proven plan and a few minutes worth of monitoring every 2-4 weeks, living well, mutilating the mortgage and having a child is 100% do-able. What do you say? Do you want to feel debilitated and overwhelmed by your mortgage? Or do you want to man up and crush that shit!

It really is that simple.

Many big fancy finance websites drone on and on and on about “tips” and “top 10 things…” etc but they all glide right over the biggest point.

Max out your repayments, keep them at their max and just enjoy your life. That’s how you pay off your $400,000 mortgage fast.

Now a lot of you reading this post will no doubt already HAVE a child. If you’re planning ahead then kudos to you, you get a gold star :-) You also get one final suggestion:

Seriously consider paying off your mortgage BEFORE starting a family.

I know, I know, no one wants to be told “no, we have to wait to have kids” and it certainly isn’t a telling trait of the “Me Generation” to postpone pleasure for later in order to gain more rewards, but hear me out.

With a child in the example above you’re potentially spending $20,800/year, every year on the child. If both Jack and Jill (on average wages too I might remind you) really watched their expenses and poured the VERY possible 70%+ of their income towards that same $400,000 mortgage @ 7%, they could have it cleared in under 5 years.

It takes prioritisation, discipline and a good plan to accomplish this, but it IS possible and it will set you up for a much more secure and free life. 5 years of your life is nothing compared to how long you are estimated to live and the earlier you start, the quicker you’ll finish. To add to that, if you set out on this goal whilst you are still young, chances are your lifestyle won’t have “inflated” very much and it will be far easier to live well within your means.

Children (although not having any) I do know cause tension and yelling. They up the stress levels a lot of the time and having to deal with money issues as well never helps. Imagine a life of raising your children with no debts. No Credit Card bills, no car loans and NO mortgage. No money troubles at all. Imagine being able to have one or even both parents work part time and still easily make ends meet. That’s the powerful and life changing possibilities of paying off your mortgage before your have children.

Wouldn’t that just be a magical, fairy tale land to live in?

Even if you just can’t wait and have a child after (say) 4 years, your mortgage will have been reduced to sub $100,000 amounts taking vast amounts of pressure off the budget. So don’t listen to the world when they automatically assume kids = financial hell. Do the math and know that it’s very possible to still Mutilate That Mortgage. Maybe consider postponing your first child for 4-5 years after you buy your house. I’m not saying this is necessary, I’m just saying that it is something that may be worth considering.

So which one would you prefer to do? Let us know in the comments below!

Categories: Use Cases
Tags: Pay Off Your Mortgage FastUse Cases 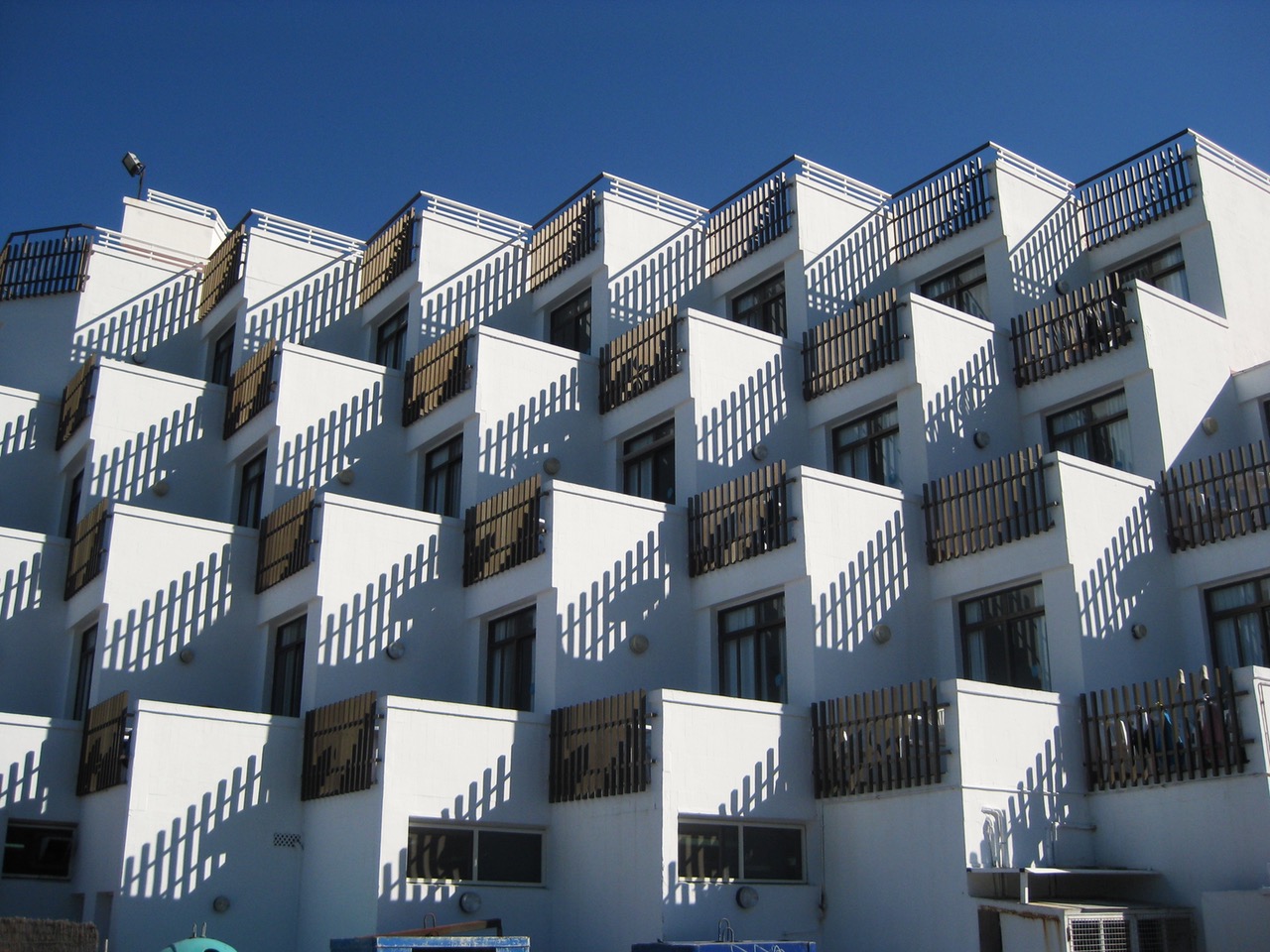 The Ultimate Guide To Paying Off Your $400K Mortgage

The Ultimate Guide To Paying Off Your $300K Mortgage 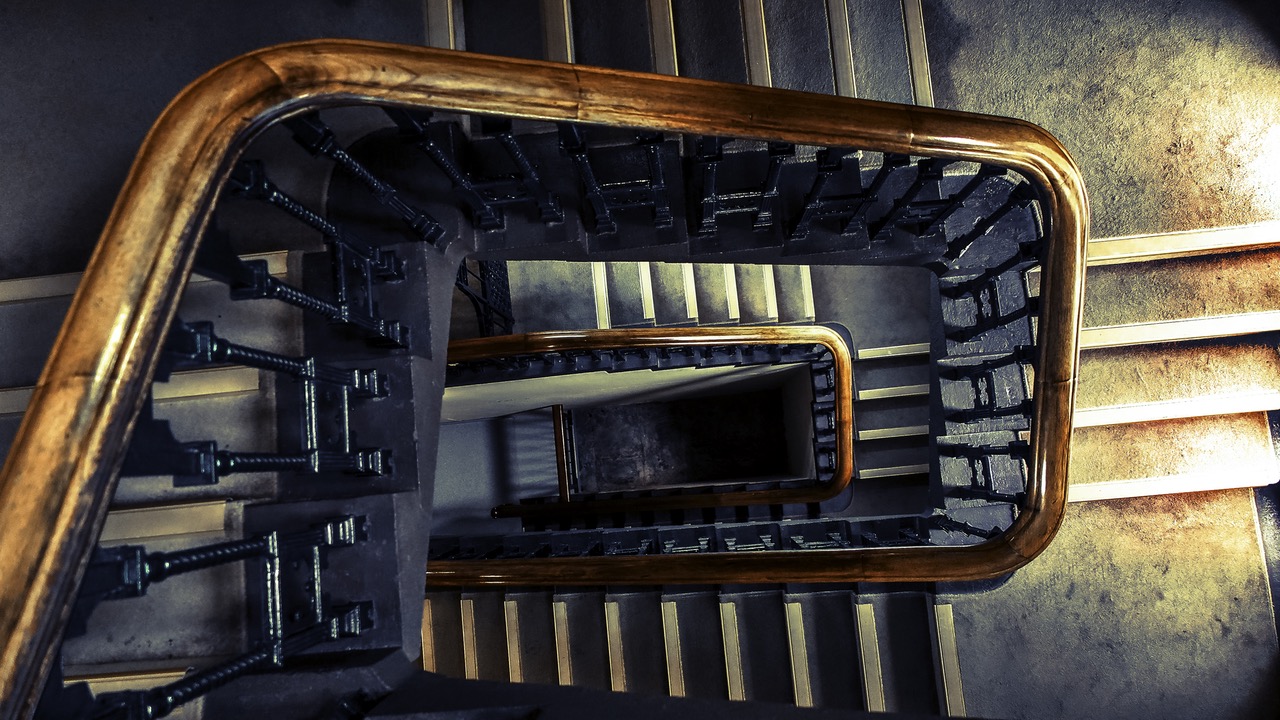 The Ultimate Guide To Paying Off Your $200K Mortgage