Why Today Is The Best Day Ever To Crush Your Mortgage 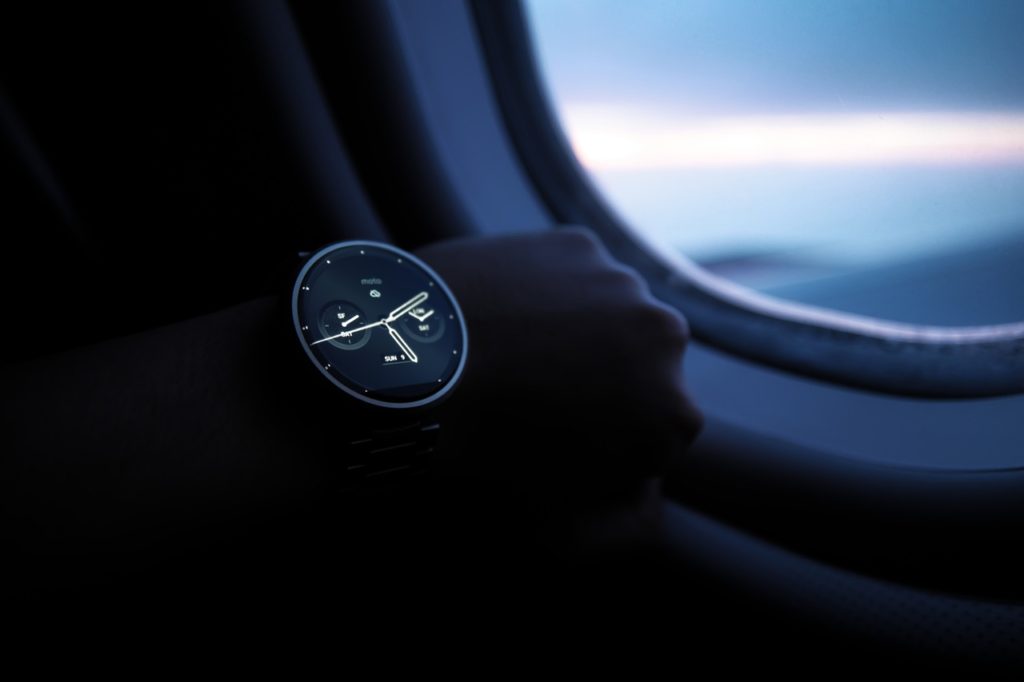 On the 7th of June something quite historic happened, the RBA cut the Australian Cash Rate to 1.75%, its lowest point in history. As a result, it’s time to get your god damn ass in gear!

This cut was simply the latest in a series of cuts the RBA has done over the past few years as you can see in the below graph. 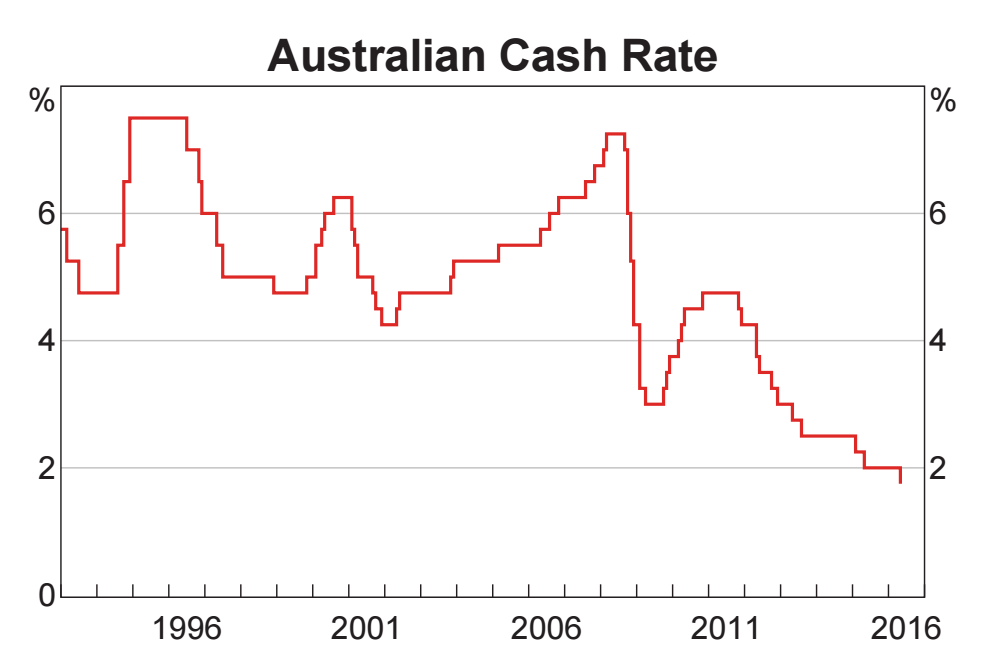 Since about 2011 the cash rate has plummeted and Australia isn’t the only one slash and burning rates like they’re part of a good old fashion Aussie bush fire burn off. Many parts of Europe have cut their cash rates so much that they’re effectively at zero or in some cases even less than zero. Yes, you read that right, negative interest rates. This is called Negative Interest Rate Policy (NIRP) and means that if you were to put say $10,000 into a bank in Switzerland you’d then have to PAY them money for it instead of earning interest. Insane.

Currently there are three countries running negative interest rates: Sweden (-0.50%), Switzerland (-0.75%) and Japan (-0.10%). Not far behind them is Bulgaria, Czech Republic, Denmark and Israel who are all basically at zero.

There’s been a lot of speculation (as usual) around where the cash rate is heading and many think that we’re putting up a good fight… but that eventually we’re going to have to join the rest of the world in near zero interest rates or even possibly negative. If you have a home loan this should all come as fantastic news though as I’m sure you know that lower cash rates means lower home loan interest rates. While a 1% cut in the cash rate doesn’t always guarantee a 1% cut to home loan rates they usually go hand in hand and most if not all of the cut is passed on.

A Different Type Of Use Case

So obviously interest rates affect your home loan, how much interest you pay and thus how long you have to pay off your mortgage. But just how MUCH does it affect things? Obviously the higher the rate the more the repayments will be but what type of differences are we talking about here?

Assuming a $300,000 mortgage being paid off over 30 years, what would your fortnightly repayment look like at the various different interest rates?

Historically speaking home loan rates have easily hit 7-8% and back in the hay day even got as high as 15%+ which would have made things hugely difficult to pay. But as you can see, even at a very normal 8% the repayment you’re paying is freaking $10,000 MORE every year!

You know what that could buy you? A trip for two to beautiful Santorini, Greece for a week in your own private house…. and you’d STILL have $4,000 left over!

To properly communicate how huge a difference this really makes perhaps it’s better to put it a different way. Which of the two scenarios would you prefer:

Most people know that lower interest rates are “better” but just stop and think about that difference above there. You’re basically paying the SAME amount of money each fortnight but because we’re currently at stupid low interest rates you can mutilate your mortgage without even lifting a finger.

Allow Me To Light A Fire Under Your Ass

It seems likely that they will remain this low for a decent amount of time but no one really knows.

Right here, right now is an EXCEPTIONALLY good time to be as aggressive as you can be towards paying off your debt and mortgage. If you can somehow, some way find extra money and put that consistently towards your mortgage it will dramatically help.

I really hope that reading this website has encouraged you at least in some part to accelerate your mortgage payments. To be consistent in paying large chunks of cash towards it and then focusing on pushing more towards it, but I’d like to be just a little more blunt than normal for the moment.

Get your ass in gear NOW!

Are you slacking off on your repayments and know it?

The home loan rates available to you right now are unprecedented. They have never happened before in ALL of Australian history. They will likely stick around for a few more years but there will never be a better opportunity to cut huge amounts off your mortgage principal.

Now is the best time in ALL of Australian history… don’t waste it!!

So push yourself and fully commit to this once in a life time opportunity! No one knows how long it’s going to last…