Why Are Petrol Prices So Expensive?

I was reading a news piece the other day when I came across one of their statistics. They complained about petrol prices and stated that the “average” Australian family buys about 40 litres of petrol each week. This costs them around $229 per month. This seemed shockingly high to me given we spend around $55 a month on petrol.

Then I realised that it might be quite a bit different for other families. Some have children, some have multiple cars, some don’t catch public transport to work or have other differences. Either way I thought it’d be a good time to revisit the expense as Transportation is usually the second or third biggest expense for most. So if we can find ways to reduce those expenses, this means more money towards Mutilating That Mortgage!

Why Is Petrol So Expensive?

By far, the number one reason oil prices are so expensive is simply supply and demand. Over time many countries around the world have increased and decreased their thirst for oil. Countries such as China drastically increased their intake in the 2000’s. Later on they slowed down after 2010. Similarly the USA and Canada had heavy demand historically speaking. Then this was recently reduced as they began to extract their oil from things like fracking and the Alberta oil sands.

This has led to fluctuating worldwide demand and as a result, prices have been jumping around all over the place. At the end of 2008 oil was around $40 USD a barrel due to the GFC and reduced worldwide demand. In the following years it recovered to over $100 USD a barrel. In 2012 it even got as high as $125 USD a barrel! But then once again it crashed to as low as $30 USD a barrel in Feb 2016.

Along with this natural supply and demand to and fro, there is also the Organization of Petroleum Exporting Countries (OPEC) which is made up of 14 countries. Now for those that don’t know, these countries (Saudi Arabia, Iraq, Iran, UAE etc) explicitly manipulate production to ensure oil is as expensive as possible. They intentionally increase or lower their production rate to ensure that prices stay high. They even have meetings discussing how much each other will or won’t produce! This clearly anti-competitive behaviour is so generally accepted by the world that OPEC is often referred to as a “cartel”.

Interestingly, a few years ago in 2014 when the world was experiencing an oversupply Saudi Arabia chose to do something different. Demand overall was slow plus USA and Canada were also producing a large amount of their own oil via fracking and oil sands. As such the oversupply got worse and worse so Saudi Arabia chose to intentionally maintain its high production rate.

As Saudi Arabia has the largest oil reserves and production rate they can sustain very cheap oil prices the longest. Their goal was to starve out these other more expensive oil producers (such as fracking and oil sands) so that in the long term they would win out. Clearly even more anti-competitive behaviour.

Along with this intentional manipulation of oil markets there’s many other costs involved. There’s the cost of the oil, exchange rates, transportation costs, costs to run petrol stations, power them, staff them, refuel them, maintain them. There’s also government taxes on the oil such as the Fuel Excise here in Australia. Some states even have their own additional taxes too.

As such it can be counter intuitive to compare direct costs of 1 oil barrel to what you might pay at the pump. While oil might have been $125 USD a barrel in 2014 and $30 USD in 2016 the Australian to USA currency rate was vastly different making the price difference not as black and white. Also some taxes such as the GST here in Australia are a percentage of the underlying cost. This results in the additional costs varying greatly with the underlying oil price.

All up it’s quite difficult to calculate. With many, many components at play the results can be counter intuitive. At the end of the day it still results in an expensive habit to have.

How Much Should You Be Spending

As mentioned, we spend around $55 a month on petrol now. There’s only two of us in the family but we have very deliberately made an effort to drive as little as possible. We both used to drive around 40 km’s every week just to play 1 hour of sport! The SO used to drive that same 40 km’s multiple more times per week to do other exercise related activities too.

I used to drive into work and back (another 40 km each time) and on top of all that we had two cars. Needless to say we spent a lot on rego, petrol, upfront costs and more. These days we drive around 8,000 km a year (for both of us). 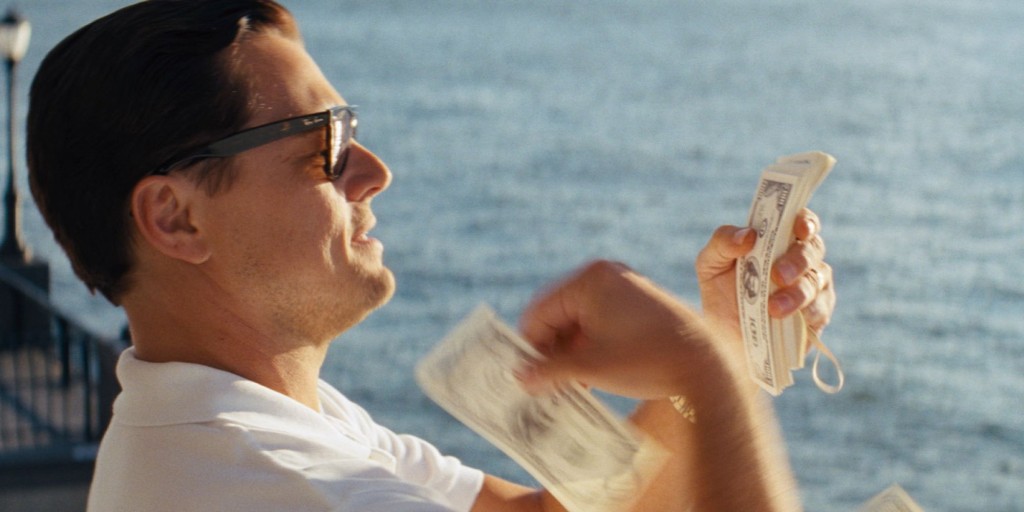 Now, as your life progresses things inevitable change. You might get bored with one sport and move onto another. You might change jobs or seek out a new one and when you make these new decisions it’s an excellent practice to make driving distance a really top priority.

This way, over time, your overall driving distance decreases. You also get more time for yourself instead of commuting and it’s safer too. Although the news rarely reports on it, roughly 3-4 people per day die on Australian roads. In America that figure is over 90 people per day and those are just deaths, injuries and trauma would be far, far higher.

How much you should be spending on petrol is obviously a very broad question. Some friends of ours spend $0 as they don’t even own a car while others with multiple children spend far more. But whatever number you’re rocking there’s certain to be a way to reduce it.

How To Lower Your Fuel Costs

So given petrol is expensive and is being intentionally made even more expensive you want to try and minimise its use. The number one way to do this is to initially purchase a house that is close to both your work and family/friends. These are the two things that people not only most often drive to, but that we also can’t really move.

You can change which school your children go to. You can shop at different supermarkets or go to different gym’s or football clubs. However you can’t exactly demand that you friend move closer to you just so you don’t have to drive 40 km’s to their house!

So if you haven’t already bought your house or are just about to move, make sure you read through my Ultimate Guide To Buying A House.

Next up you can go through the post on Starting Out On A Roll Part I: Transportation. This details many different ways you can cut down on your overall car expenses. Things such as changing your work commute to biking or public transport. It even explains which type of cars are best to purchase for reduced overall transportation costs.

Finally if you’ve already done all of this you can learn How To Live With Only One Car. We’ve been doing this for years and although I look at it now as an obvious thing, while we owned two cars I must admit it never crossed my mind. So I encourage you to not just assume that you can’t live with one car. Prove this to yourself and actually read that piece. Analyse your weekly car use and make sure you’re not paying for a huge, unnecessary cost.

So what about you? How much do you spend each month on petrol and what ways have you found to reduce your driving? Let us know in the comments below!