Was It Easier Buying A House 30 Years Ago?

While the house buyers of today cry out in rage over how expensive property prices are many have asked how different it is from previous years. While the price of a median home in Sydney might seem like it’s far, far less 30 years ago what does it look like once you take things like inflation into account?

What about other factors such as house size, interest rates, commute times or just simply the fact that homes these days are far, far more comfortable and technologically advanced? How does that effect the “value” of a home?

So to at least moderately investigate some of these questions I’ve pooled together a number of different data sources and crunched the numbers for everyone to gawk at. So without any further ado, gawk away!

Wow that’s a lot of numbers…

OK so to explain all the numbers above a little I’ve chosen four time periods so that we can get a semi-thorough look at what buying and owning a house through Australian history has been like. They’re simply now, 10 years ago, 20 years ago and 30 years ago.

When you look at each year you can see how the numbers stack up depending on whether you’re in Sydney or Melbourne. Unfortunately it’s very hard to find all the data for all the states so I’ve had to settle on only these two.

From here hopefully the row descriptions should make sense to most. The House Value is the amount a house would cost back in 1988. The Inflation Adjusted 20% Deposit is what you would have to pay as a deposit in today’s dollars. The Interest Rate is the interest rate as of Jan that given year and so on.

When you’re looking at the figures, try and pay attention to the ones highlighted in green. These are the very common, inflation adjusted figures that most people concern themselves with. Things like the house value, how much deposit you’d need, your repayments etc.

Also if you’re curious about sources for this data it is mostly from the RBA however you can see the exact sources by clicking on the row description.

What Can We Find Out? 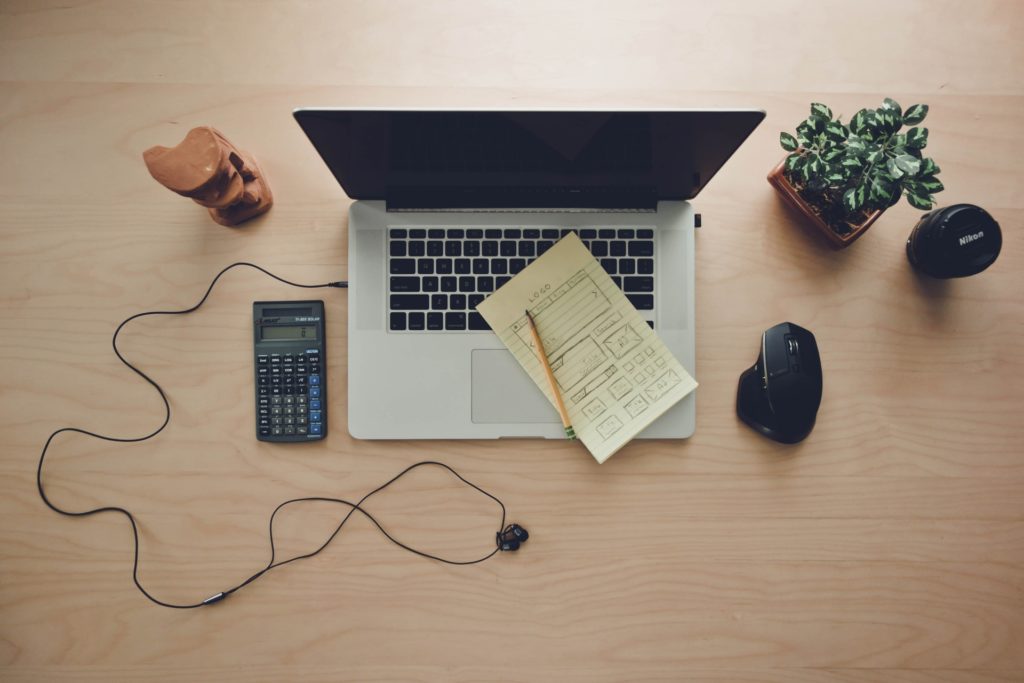 So to begin with 1988 was hella bad when it came to interest rates. 14%!?!?! Wow… just wow that would suck! If we currently had interest rates like that then your median Sydney house (currently at around $1,150,000) would rack up $161,000 in interest alone each year. That’s over $6,000 per fortnight and you wouldn’t even be paying off the principal! Brutal.

Another interesting thing is that while house prices have no doubt gone up in real terms, so too have our wages. However the wage to house value ratio is terrible. For example if you were buying in Melbourne back in 1988, you’d earn the equivalent of $66,000 today and be buying a $260,000 house!

No matter which way you look at it though, it’s pretty clear that due to such a huge increase in house prices over the past 30 years we’re all paying significantly more. Even 10 years ago house prices in real terms where around 35% (for Melbourne) and 41% (for Sydney) cheaper.

One critical things that needs to be kept in mind is that while housing has of course gone up over time due to inflation we’re not actually talking about the same thing. 30 years ago a house was far smaller, didn’t have insulation or many other things we now take for granted.

It’s now quite normal to see 4 or 5 bedroom houses being built with 2 or 3 bathrooms, a double garage and more. 30 years ago this certainly wasn’t the case! According to the ABS, the average floor area of a new residential homes in Australia was about 180 m² back in 1988.

So if we take just inflation and size growth into account and compare prices from 1988 to 2018 we get: 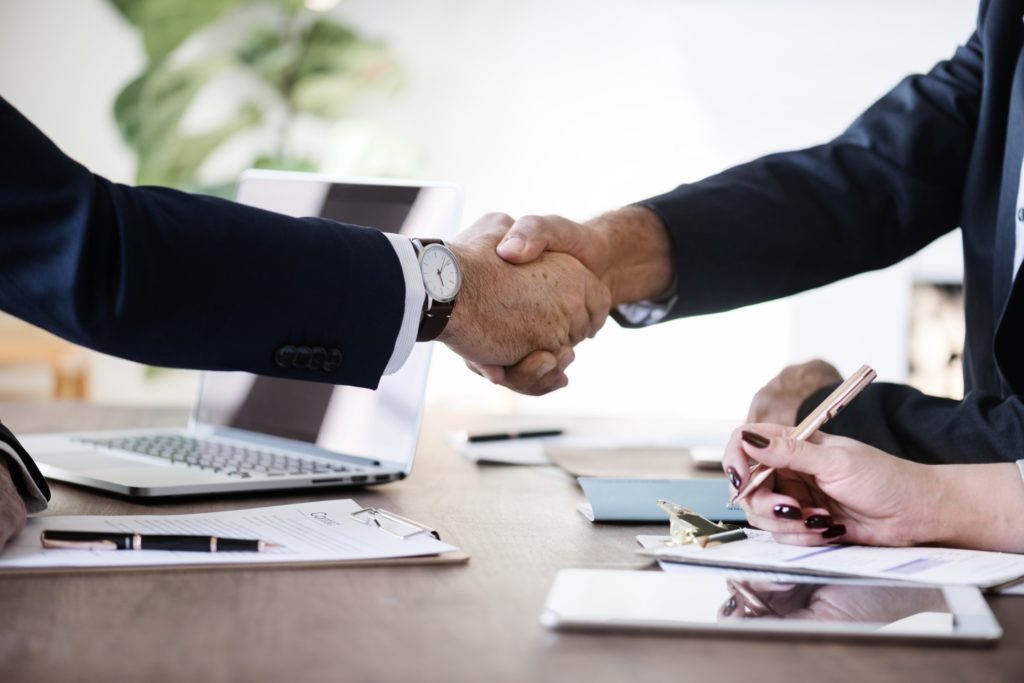 So it seems like folks these days are indeed in their right to kick up a bit of a stink. By my calculations, even adjusting for inflation and the fact that houses are now larger your median Sydney home is about 2.3x more expensive than it should be. For Melbourne homes they’re 2.5x more expensive!

When it comes to deposits things are even more grim. If you want to buy a median house in Melbourne you’ll need a deposit 2.1x your wage vs 1x your wage back in 1988. In Sydney it’ll need to be 2.8x your wage vs 1.5x. Even your repayments would be substantially higher and that’s at a 14% interest rate vs the historic all time lows we’ve currently got.

Now I obviously haven’t accounted for the fact that houses being built today are required to meet far more regulations than back in 1988. However homes these days are much further away from the city areas, meaning your commute times are greatly increased. I’d probably argue this commute is even worse than many of the improvements homes have seen over the years but let’s just call it a wash.

The fact is, homes have gone up in cost regardless of inflation or physical sizes. We are paying far more for them now than in any point in history which means it is more important now to minimise the costs they incur through interest. What’s the best way to do this? Keep reading MTM and dig into our awesome free guides and advice in the new menu!