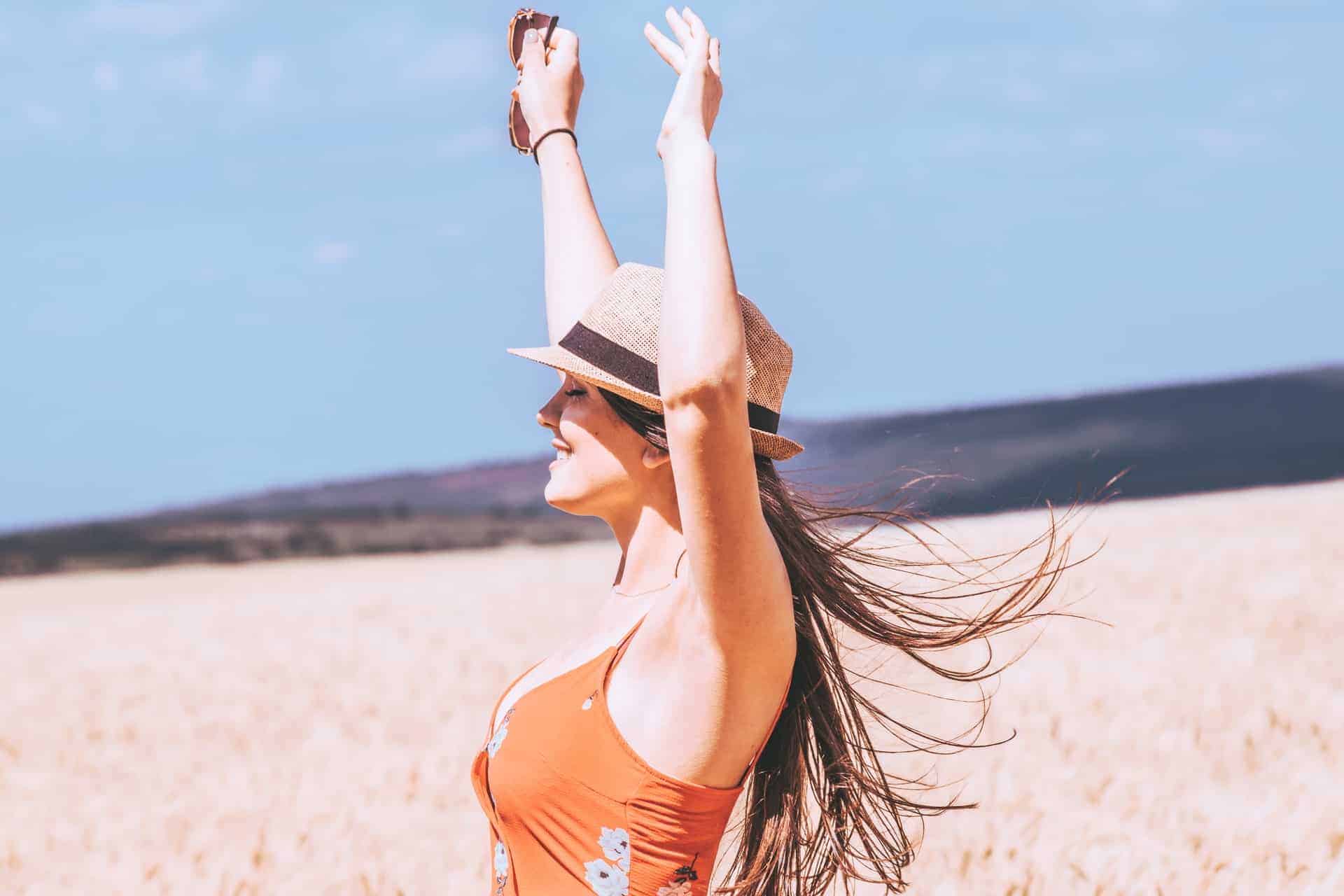 It’s done. All paid off. Our house is now ours.

Many years ago when we first started dipping our toes into putting more money towards our mortgage, we were quite cautious. Later we learned that there’s really no reason to slowly ramp up repayments assuming you have an offset account or redraw ability that doesn’t incur fee’s.

Looking back I’d estimate we could have paid off our house around 1+ year earlier if we’d had access to all the information on MTM. But without any super handy website full of tips to use as a template, we had to essentially bootstrap the whole plan from scratch and test it on the fly.

However even with this significant delay I’m proud to say that we have completely killed our mortgage in a time frame that is usually unheard of in the normal world.

As such, I thought I’d share some of the figures that I’ve recorded over the many years it took in case others are interested in seeing the full, complete effect of what mutilating a mortgage looks like in the real world.

I’m somewhat of a numbers recording nut job too, so they’re all very specific and detailed, obviously you don’t have to do any of this in depth tracking in order to get the full benefits of the MTM Strategy (How To Pay Off Your Mortgage Faster) but I enjoy it .

I also wanted to post this information so that it hopefully gives definitive proof that paying off a mortgage in the very short time frames we regularly discuss here at MTM is possible despite what others might say.

From start to finish it took us 6 years and 177 days or just shy of 6.5 years to get to $0. Whilst the interest rate varied somewhat over time, on average it seemed to be around the 5.5% mark.

Note that the graph above isn’t the RBA official interest rate, rather it is the real interest rate we were charged by which ever bank we were with at the time. As such it might have better or worse rates than your loan.

Over all, we ended up paying $102,233 in interest over those 6.5 years. That’s a lot more than I would have wanted… but it still pales in comparison to what we would have paid over a 30 year loan term.

That’s quite a lot of money saved… according to reddit I should use it to buy a Lamborghini LP-640!

I’m very glad we don’t have to hand that sum of money over to the bank and instead can put it to better use. I’m also quite pleased that we no longer have any debts at all.

No HECS/HELP, no mortgage, no car loans, nothing. It takes a while, but with a consistent vision you can eliminate them all one by one and begin to see more and more of your hard earned cash coming into and staying in your bank account.

This is a Loan Amount vs Time graph with each point being a fortnight in which a repayment was made. As you can see, there were a few bumps along the way but overall the trend is pretty crystal clear.

In the final year we were paying almost 4.5 times the standard loan repayment amount, automatically. I especially enjoyed it once we breached the $100,000 mark as after this our repayments were making a huge dent every single fortnight which really seemed to peak our motivation to hit $0.

I still remember the day we moved in, boxes stacked high everywhere as well as when we had everyone over for the first time for a house warming party. Truthfully nothing really feels like it’s changed so far but I think it just hasn’t “hit home” yet.

Going forward we will be continuing to save the exact same amount we have been putting towards mortgage repayments (70%+) and putting it towards our own investments rather than the banks coffers.

I think some people see paying off a large debt as a one time thing. They make this huge effort during a short period of time and afterwards they can then finally “relax” and go back to “living normally” where they waste their money and rack up debt again most likely. Certainly this is the standard mode of operation for most people that I’ve read about.

For us though, saving 70%+ of our income as outlined in How Much Extra Should I Pay On My Mortgage is just how we live our life now and it’s a fantastic one at that. We’re extremely secure in terms of our finances, we get to go on fabulous holidays every year (our one big spending item), we eat healthily and both have sports activities multiple times a week. We never feel “deprived” or like we’re always giving up stuff. Instead everything is efficiently done and our money goes precisely where we intend it to automatically without us having to stress over it.

And this is where the MTM strategy is really powerful, as it’s not just a proven plan to kill your mortgage. It’s a plan for anyone with any debt or any savings target. Something that doesn’t just help you pay off your mortgage six times faster and save hundreds of thousands of dollars, but one that then continues to set you up for extremely early retirement and a far, far happier life by making saving your income the automatic default.

It doesn’t just help you pay down your debt, it helps teach you how to effortlessly direct the bulk of your income exactly where you want it to go.

So how close is everyone else out there to reaching zero? Have you breached the $100,000 mark or are you just starting? Let us know in the comments below!