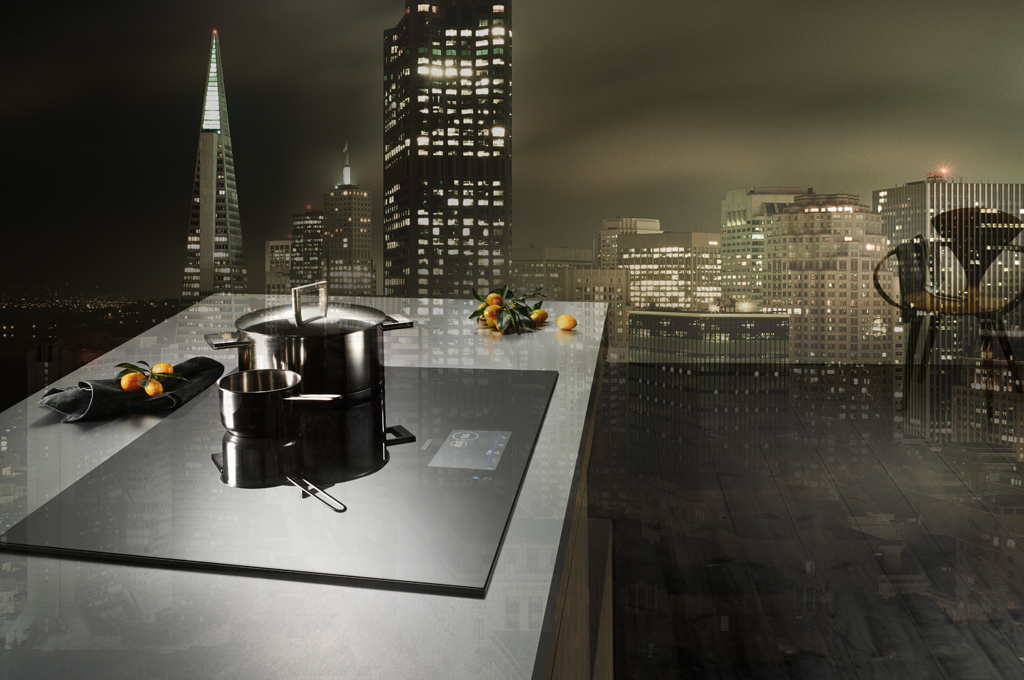 If this post so far seems a bit familiar to you… it’s because it should be. I covered this exact scenario before but the same couple also had one child. This time around we’re pretending that you’re the much envied “Dual Income No Kids” people or “DINKs” for short. Now this doesn’t mean that you NEVER want to have children, it just means that for the length of your mortgage you won’t be having them. It could also mean that just for the time being, you’re DINK’s, but do plan on someday having children.

So let’s begin with having a look into the income. Although I’ve presented these numbers a bit before let’s now assume that this couple is making LESS than the average Australian wage. Let’s go with $60,000 each, before taxes so that makes for a household income of $120,000 a year. This could be because they’re not in a higher paying job than “the average” person or it could just mean they’re starting out. Maybe these two people are fresh out of Uni or even high school, whatever the reason we’re going with a slightly lesser income this time around to see how the numbers all play out.

Bringing in all the OTHER normal expenses (for a small to medium home that has gas heating and gas hot water) we have:

That leaves Jack and Jill with around $2705 / fortnight for the mortgage.

Now I hope that these numbers aren’t too particularly new to any of you long term readers, however if you’re new here know that this isn’t just me spitting out numbers and making shit up. You might scoff at someone (particularly a couple on a lower than average wage) putting so much money towards their mortgage but this is just how we roll around here.

Math is a great way to see through the bullshit of life and where all your hard earned money is going but at the end of the day you have to make the rational decision and get the above plan into action. For exact step by step instructions take a look at How To Pay Off Your Mortgage Faster.

Sitting there and saying “but I’m only on $55,000 a year” won’t get anything done. Taking some action will and it doesn’t have to be full blown action to begin with. You can simply make a copy of the Excel Mortgage Calculator and see how all the numbers work out exactly for your own personal situation. If you’re already paying off a mortgage why not up the amount by just $50/fortnight and see what happens? My guess is that if you did that you wouldn’t even notice and you could continue to increase that amount for a number of hundred dollar increments.

At some point you will notice your finances starting to strain under the higher payments and that’s when you might stop increasing but I hope it’s clear that paying off a sizeable loan on a less than average income in a short amount of time is very possible. You just have to be aware of the maths and increase your payments to match the right calculations.