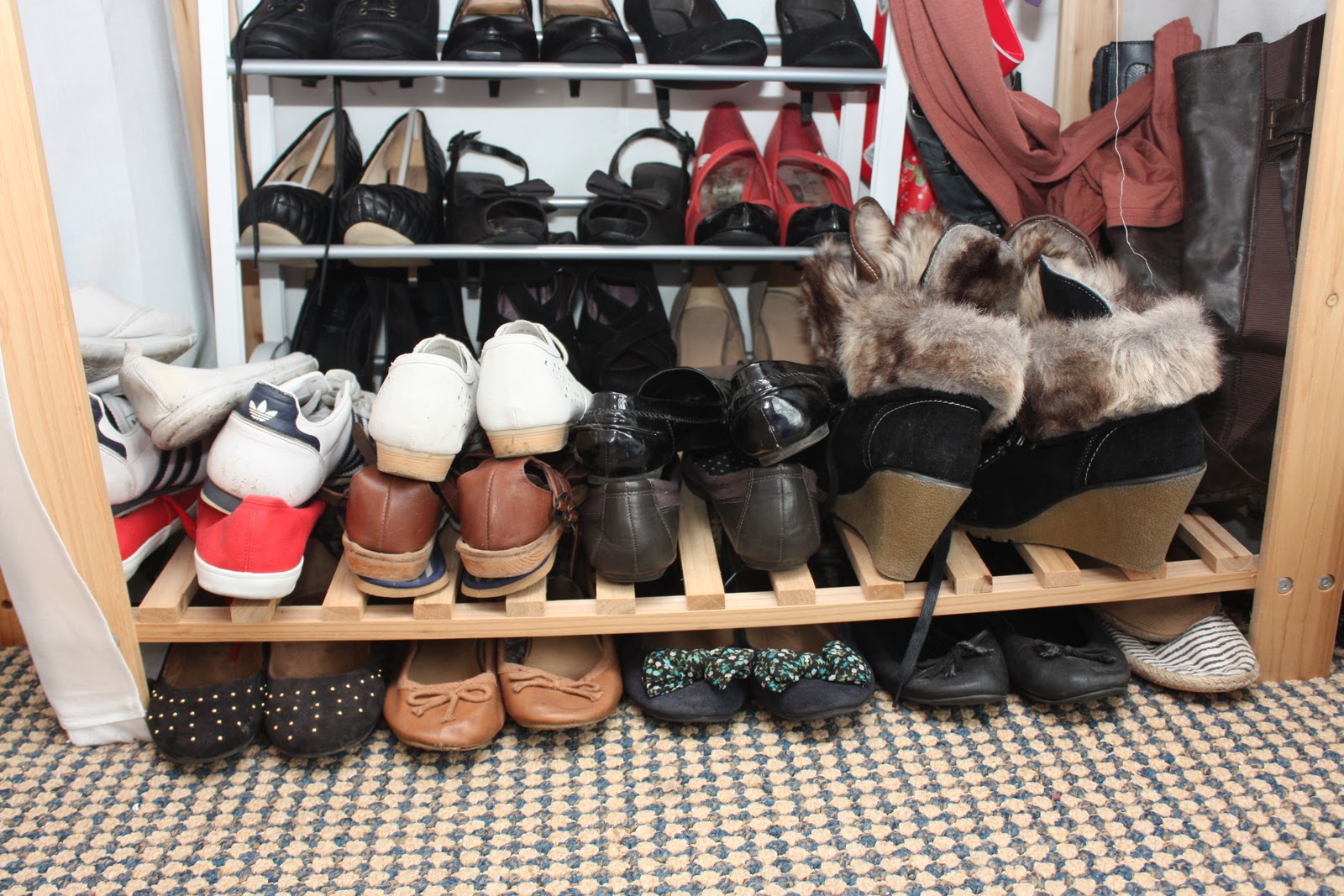 This is an extremely detailed series of posts that applies not only to First Home Buyers, but also to existing home-owners. The point is to cover the most major expenses and how to make sure that your mutilation powers are at their highest with all of them. You want details? Read these!

So here we are.

The miscellaneous section. Whilst the miscellaneous section of a budget or expense list is meant to contain the small, random little bits that don’t warrant their own individual category the truth is most people’s misc categories account for quite a large percentage of the money they spend. Things that we categorise as Misc are:

One of the main troubles most get into though is to group a lot of things under “misc” that should really have their own category. They assume that they don’t really purchase (say) clothes very often and because they don’t buy them all that often it’s not a main expense. Therefore they don’t assign it it’s own category.

Unfortunately by doing this, they’re missing just how much they DO spend on clothes and because they are now in the “misc” category, they’ll never be able to see the figures for what they are, a large expense that often isn’t necessary. One clever way to avoid this is to break down the Misc category into as many sub categories as possible such as the ones above.

This allows you to have a single “misc” number at the end of each month for your expenses, whilst at the same time allowing you to delve deep into what exactly that miscellaneous amount is made up of if it starts to become rather big.

I’ve found that a lot of miscellaneous costs often stem either being greedy or from essentially being lazy. Quite often it’s possible to either just bite the bullet and go without something (for example that forth t-shirt you don’t need or that phone that’s slightly better than the one you already own) or investigate how to jerry-rig something that will take care of those once off tasks that need doing. This also has the added bonus of saving on space over time as you don’t build up random junk over the years.

In fact a recent example of this that happened to me involved the all too famous potato slices (also called mandolin slicers apparently). These are often dodgy plastic things that help you quickly slice up potatoes into various shapes. I’ve also heard of them “helping people” to slice off their fingertips but that’s a different story!

We were making layered potato (an extremely large one for our Christmas Dinner in fact) and I’m 100% glad we don’t own one. We didn’t trade our hard earned money for one, we don’t have to wash it or store it or move it or find it in the cupboard. What we DO own though is a fantastic and exceedingly sharp knife that we use for almost every meal we prepare. With this knife I was able to slice up around 3-4 kg’s of potato in about 5-10 minutes.

Now this might all seem a bit extreme, but it’s the overall effect this change in attitude has that is the more important point I’m trying to make. When you actively choose to use the simpler, sometimes more laborious option instead of buying one-task only items like a potato slicer or donut maker you benefit in more ways than just saving money.

Your life starts getting simpler and simpler as you’re not weighted down by so many different things to store and manage and take care of. I believe few people are fully aware just how much all their belongings really contribute to their daily stress levels. It has only become apparent to me since shedding so many of them over the past few years.

If I’m honest, for me personally shopping seems to all but annoy and disgust me now. The recent socially enforced Christmas shopping event has only further solidified how much of a pain it all is what with the lines of cars into all the shopping centres, the people running around everywhere, the car parks chock full 24/7 not to mention the lies everywhere. What lies you ask? Just compare that burger you bought from McDonald’s to the one in the picture.

I find so little reason to even go out and buy things any more that when I do go out now the lies, deceit and ridiculousness of it all just pours over me. Not constantly having all the ads and other garbage repeated over and over to me from the radio and TV (as I listen nor watch either) means that I’m no longer accustomed to it all.

Far from being shocked, I am more often than not just left perplexed at why any logical, sane person would believe 99% of the crap advertisers spew out daily. I’m also confused as to why anyone would willingly go into a shop these days unless they absolutely HAD to.

The sheer dishonestly of stores that tell half-truths, flat out lie or that play on the weaknesses of the human brain to try and draw out as many “impulse buys” is mind boggling and shameful. Having read up quiet deeply about the various marketing strategies to do this it now sticks out like a sore thumb whenever I walk by. For example you have things like…

These are all tried and true methods to increase sales and I’d highly recommend reading up on them in more detail. Just like when you are told about a “scam” and then someone tries that scam on you it is almost always ineffective, so too will the vast majority of these sales tactics. They allow you to walk into a shop and be more confident that you’re buying that product because there is a good, proper reason for buying it, not because some marketing strategy is manipulating you. A lot of it is deep, psychological tricks that are aimed at very basic human emotions and tendencies that are formed right from birth. As such, they’re very subtle but all add up to give a powerful effect in the end.

Of course I prefer the much simpler method of just never going into shops at all. You avoid the drama, you avoid the manipulation and you avoid spending any money. You just need to make the connection that buying more things doesn’t increase your happiness level and this method is easy to stick to.

In the end though most clothes, shoes, jewellery dresses, hats, shoes, underwear and so on that we buy is never NEEDED. We all have way too many clothes. Far more than we need and shamefully more than the rest of world’s population have. Many will argue they’re different because they are female or they work in a business environment (or both) but it’s almost always just an excuse to convince themselves that buying yet another pair of pants or another business shirt is “OK”. A form of self-justification that is of course encouraged by the constant stream of media and ads. Want to save money on clothes, shopping and so on? It really is quite simple, few choose to do it though.

Stop going shopping and when you must, get in and out as quickly as possible.