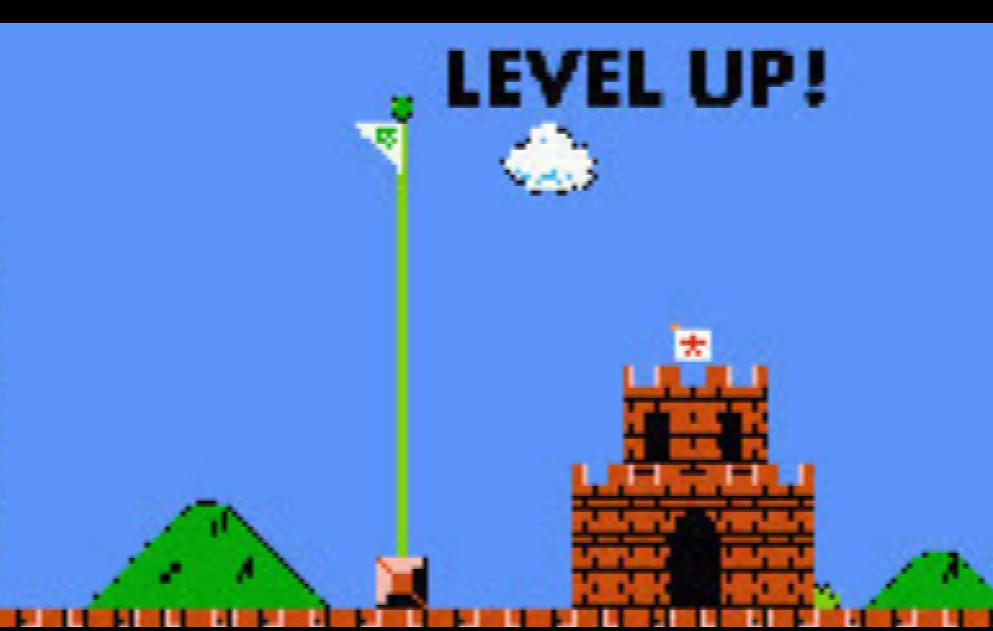 Before I was Mortgage Mutilator and before this site even existed (not to mention before we were paying 70%+ towards our mortgage) DW and I started this long, arduous trip down “paying off a mortgage lane”. I must admit in the beginning we were probably a little better than average as we were paying a few hundred dollars a fortnight extra on our repayment but we certainly had no idea what the hell we were doing. We’d very carefully done our maths and knew how much we could borrow and how much (roughly) it’d cost when we were moved out etc but it wasn’t until I started a new job that gave me lots of spare time to investigate finance and other things that it began to dawn on me hey… we could kill this mortgage really quickly if we focused on it. It’s been over 5 years now and I am finally starting to see the light at the end of the tunnel. Our end goal of mutilating this mortgage and paying it entirely off is starting to come into view. In DW’s eyes… not so much, but she says “next year she’ll likely see it”.

When I first did the maths and realised that we could mutilate our mortgage in around <10 years (it was a lot less accurate back then, now I can calculate it down to the day) my mind immediately jumped to the next stage. What would we do AFTER we owned our house in full? My first response was “buy another, more expensive house” but that didn’t really seem to “gel”. Why go to all the effort… just to then be back in debt again!? And surely there was more to life than just buying slightly fancier properties over and over… so I asked a few friends proposing to them a “hypothetical situation” in which they no longer had a mortgage to see what they would do. The answer was a resounding “buy another, more expensive house”. I tried to point out and explain that they’d be “free” at that point and why would they want to go back into debt AGAIN… but alas that’s what they wanted. This was a long time ago now though and we were all a lot younger, so their views very well might have changed but I feel that it’s pretty much what most Australian’s do/feel. If you ever somehow manage to magically pay off that mortgage, as soon as you can, you buy the NEXT bigger, fancier, shinier house and get straight back into debt.

Now I don’t know if any of you mutilators out there have given this “next stage” in your life much thought but we have LOTS of very fun plans. One of the biggest things I’m looking forward to though is just that things will be different. When we make that final payment it will mark the end of our multi-year saga of being indebted and paying tens of thousands of dollars to the bank every year. We will have “levelled up” in the big game of life. Another milestone we’ll have reached far, far earlier than most people normally do. We could both quit our jobs and work 2 days a week whilst still living our current, happy lives. Staying home to care for children (or 10 puppies) wouldn’t be an issue. Saving up large sums of money very quickly also, not a big issue and so on.

Now I’ve read that paying off ones mortgage is a fantastic feeling and I can’t wait to experience it, but I’m also really looking forward to moving on afterwards too, onto the NEXT challenge and stage. As the clock ticks down with around a year to go now everything is moving a lot faster and we’re racing towards that finish line. It’ll probably take a few weeks afterwards for it all to sink in properly but that feeling, that anticipated feeling of being free, being safer, getting out of the trenches of debt and being able to move forward in our life, THAT’S what I’ve been focussing on all this time and hopefully you all can too.

So why are you mutilating your mortgage? Is it just to get ahead? Is it because this random Internet guy has been yelling at you to do it? Do you want to feel more financially stable or just “stick it to the man”? Let me know in the comments.