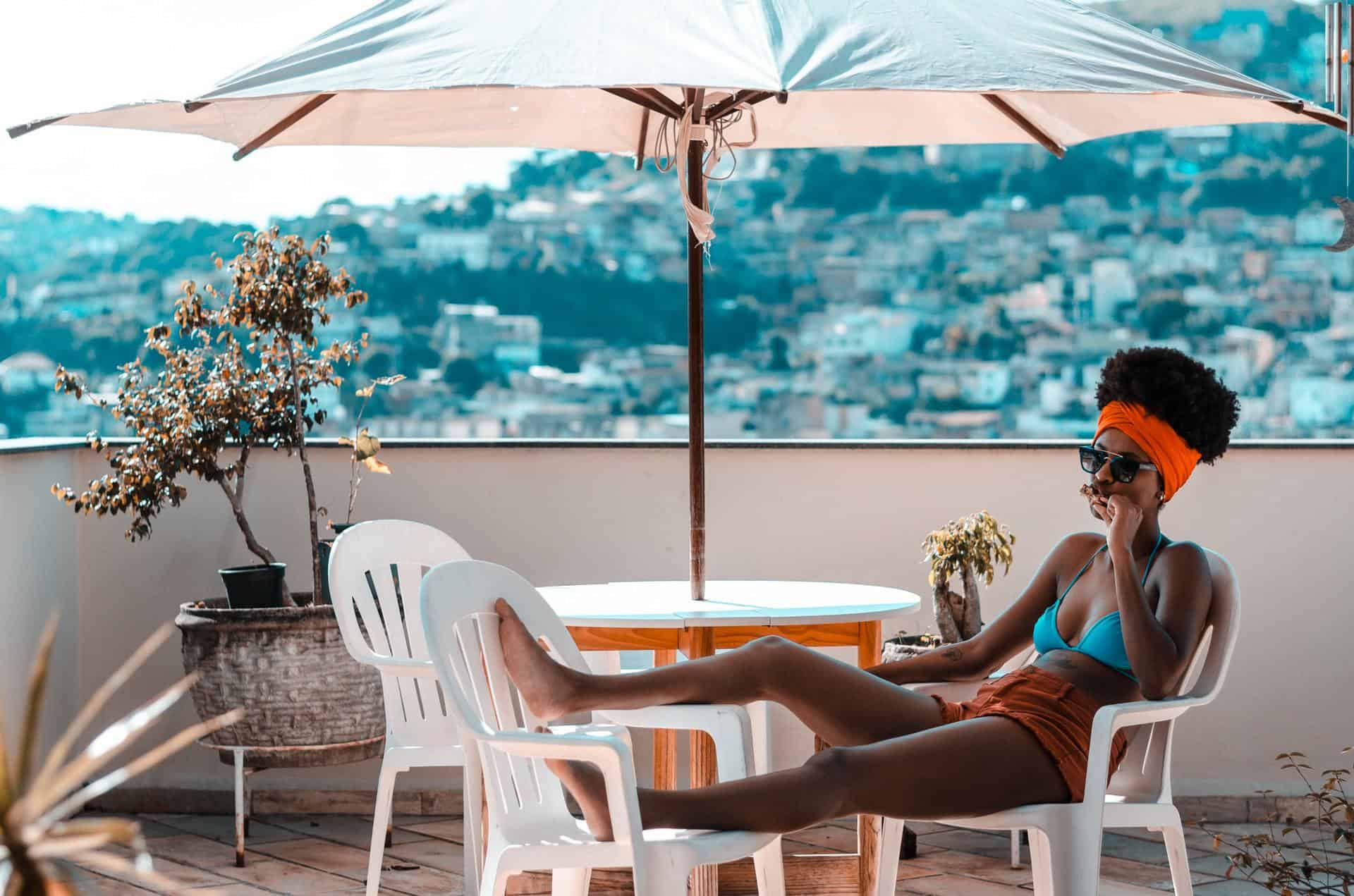 Among both the young and old would be home buyers “living closer to work” is a top want. No one likes sitting on a packed train for hours everyday both ways going to/from work. Even worse – for both your health and the climate – is sitting in freeway sized car parks for hours everyday both ways. So it does make sense that most want to live as close as possible to their works in order to minimise this living hell.

However as is so common with things that “everyone knows“, few have actually stopped and critically thought about it from scratch and confirmed that yes, this is the correct answer to the problem at hand. So let’s dig in.

It’s All About The Pro’s And Con’s

While living closer to work and not having to spend hours and hours commuting is obviously a very big “pro” there are many other factors to consider. The most obvious is simply cost. Houses or apartments that are closer to the CBD (where most work) are usually more expensive.

You can often get the same or better house 10 km’s further away for literally hundreds of thousands of dollars cheaper. This cuts years off your loan, saves you tens of thousands in interest and frees up that money for something else such as school fees.

That being said your time and energy travelling to and from work each day also has a cost too. Not only do you have more free time at the end of the day if you live closer, you can often sleep in longer and have more energy when you get home.

This can then mean you can use that energy to fix problems, save more money, start a side gig etc which is a huge advantage in today’s world. But what of some of the other cons most people fail to mention?

Living closer to the CBD often means more traffic when you go out and about on the weekend or after work. Maybe you don’t have anywhere to park the car at night or it’s parked on the street which in turn increases your car insurance premiums?

Perhaps being closer to the CBD means the crime rate is higher again, increasing your insurance premiums to say nothing of decreasing your safety levels. Living further out means you can often go for walks at dusk and still feel safe in a more friendlier “local” neighbourhood.

There’s noise considerations to take into account. If you do night shift I can guarantee you’ll sleep better in a more suburban environment rather than in an apartment above the city 7/11! Even if you’re not a shift worker your baby will be woken up less, the general atmosphere on the weekends will be calmer and everyone will get a better nights sleep.

Pollution from cars, trucks etc will also be less meaning you and your children’s general health will be helped considerably. Suburbs will also usually have more trees to help process and clean that smaller amount of pollution too which helps even further.

Back on the “pro” side of things living closer to your work can often mean being more central to everyone and everything. Shops are closer, friends aren’t as far away and going out on the town can be as easy as jumping on a 5 minute train or tram instead of a long, expensive cab ride there and back.

The list goes on and on. Houses out in the suburbs generally have larger land allocations which can hold their value better over time. Apartments can open up the Pandora’s box of noisy/bad neighbours living literally in the next room. That being said a suburban house isn’t necessarily immune to this either, it’s just less likely to be an issue given they’re physically further away.

Finally you and your partner might not even work nearby to each other. Maybe the school you want your child to attend is far away from your work. Perhaps you live on your own but are worried about the increasing glut of inner city apartments and how that will affect their long term value.

Like most things in the media, how close you live to your work isn’t a “black and white” case. It’s grey… murky and always different for every person.

A 26 year old couple that parties every weekend might happily live in a smaller, more expensive apartment over a loud city pub if it means they can hang out with all their friends every night. On the flip side a 50 year old couple that enjoys walking their dog all the time will probably not.

While the whole “it depends” answer isn’t clear cut – nor what most want to hear – it’s an answer that will actually get you results. When you’re looking for your new or next home, be aware how far away you are from your work but also make sure you consider the many other points mentioned above.

What’s important to you? Being close to family and friends? Having a quiet, safe, healthy and pollution free environment for your children to grow up in? Saving as much time as possible on your commute so you can grow your side gig? You decide.

Write them all down in a list, give them a priority and compare and contrast the costs. Sure it may sound like something you’d do at work… but then again you really should be running your life like a business anyway!

One final thought for the road, an average Australian will spend just shy of 10 years in their house before moving again. Contrast that to the average job mobility in Australia where you’re likely to have a different job every 3-5 years! So sure, you might pay a premium and live close to the job you have now… but in 3 years time, who knows where you’ll be! So don’t leave this important piece of information out of your calculations!