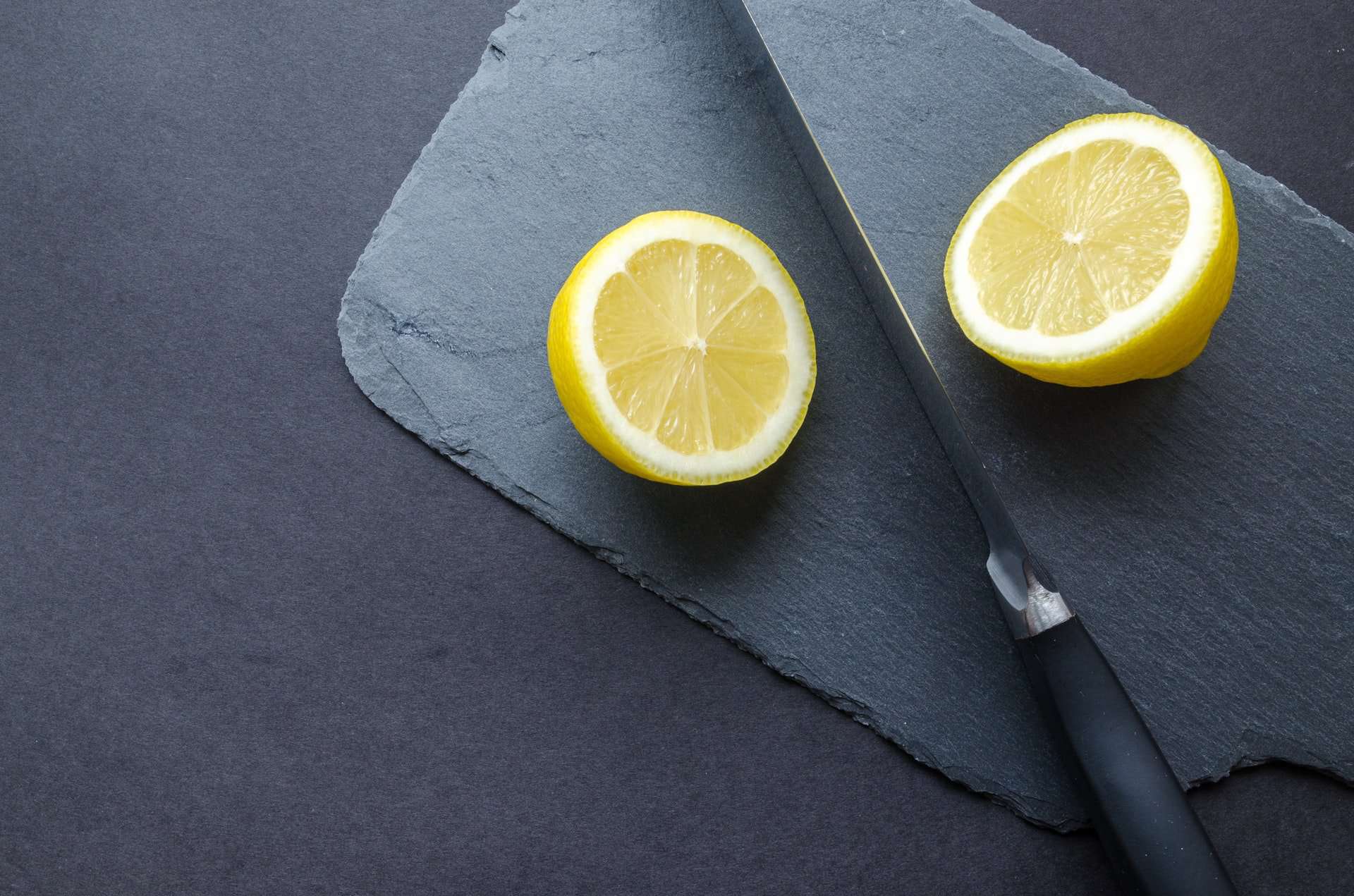 One of the biggest things that I find stops most ordinary people from absolutely demolishing their mortgages isn’t anything physical. It’s not like they’re out of a job or have a debilitating disease. Instead it’s actually a mental block that deals the biggest blow.

They either don’t think about paying off their mortgage at all or they do think about it… but then dismiss it as something that’s “impossible”. Either way this mental barrier is highly damaging as it stops them from killing that mortgage and getting ahead in life.

Why Mortgages Are Just “Too Hard”

Mortgages come under the umbrella of the finance world and as such, also have a huge stigma to them. They’re boring. They’re uncomfortable to discuss. They’re annoying and everyone has to deal with them even though no one wants to.

While that stigma is slowly lifting thanks in part to the entire process becoming more and more digital, the general mental barrier of people “not wanting to worry about it” is still quite strong. In some of my personal discussions with mortgage holders they’ve even expressed that thinking about it depresses them and so, they just don’t.

Other reasons people don’t think deeply about mortgages is that most aren’t knowledgeable in the subject and so immediately think they are too complicated and hard to understand. While I’m sure banks that profit from the huge amounts of interest people pay love to perpetuate this myth, it’s really not the case. A mortgage is a quite straight forward problem and has a very straight forward way to be solved.

A Simpler Way To Think About It

To help with this issue as well as to make things quicker for everyone, even those happy to dig into the subject have a look at the table below. It shows how much you’d have to pay per fortnight for a variety of mortgage amounts in both the 30 year and 15 year time frames at an interest rate of 4%.

This table should hopefully cover most people out there and I’d like you to mostly pay attention to the first and last columns.

Find your loan amount in the first column and then follow it across to the “Fortnightly Payment Difference” amount in the last column. Remember that number.

How To Pay Off A Mortgage In Half The Time

As mentioned above, mortgages really aren’t that complicated once you remove the often overly complicated terminology that banks insist on using.

If you’re here to learn, in an extremely simple and direct way, how to pay off your mortgage in half the time all you have to do is this:

So as an example if you had a $400,000 mortgage you should be paying around $881 per fortnight. Create a separate, extra repayment that transfers $484 each fortnight into your mortgage account.

What If My Interest Rate Is Different?

This is where things start to get a bit more complicated but for the most part, so long as your interest rate is close to that 4% example I probably wouldn’t worry too much yet.

Perhaps later on when you have more time and can use a mortgage repayment calculator or the Excel Mortgage Calculator Spreadsheet to get a fully customised amount, then worry about it and update your extra repayment number.

For now though, just focus on those two simple steps above and you will be off to a fantastic start at mutilating your mortgage!