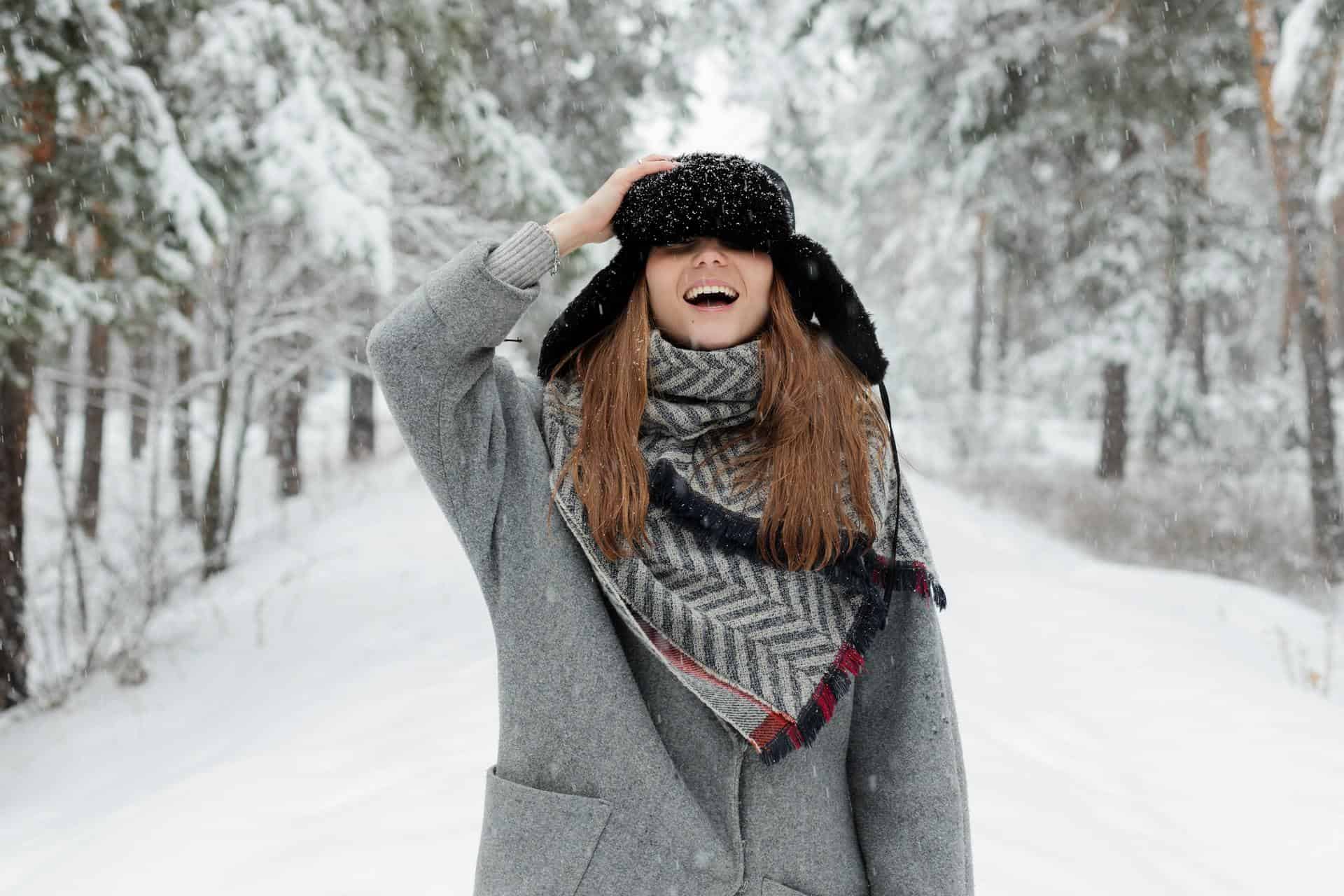 Many years ago I coined a fantastic term called Awesomeness Inflation. For the new readers out there, feel free to read this piece here to get a more in depth overview of what it is if you’ve never heard of it before.

As a quick recap it’s essentially the opposite of lifestyle inflation. While lifestyle inflation makes you spend ever more and more whilst still having the same apparent “joy” in life, Awesomeness Inflation goes the other way. To increase your Awesomeness Inflation you consciously work to gain a new skill or find new ways of doing things so that you can become more efficient, save time, money and even the environment.

A simple example would be someone who stops smoking. They are making a conscious effort to better themselves, become healthier and make their futures more prosperous. While increasing lifestyle inflation is usually easy (let’s just pay someone to clean the house!) increasing Awesomeness Inflation usually takes effort.

For the 1st one I’m actually not going to go into much detail as I very recently wrote an entire post titled How To Pay Off A 30 Year Mortgage In 15 Years on how increasing your mortgage repayments by just $200 a week can make a huge change to your life.

If you’re already paying an extra $200 per week towards your mortgage then you’ll want to move onto challenge number 2, getting rid of all but 1 car. Now I’ll quickly preface this one with a note that it obviously won’t apply to everyone out there. Some big families do really require more than 1 car, even some small ones also require it under special circumstances like working far apart, medical conditions etc.

Generally though it’s not too hard to know deep down whether or not you really need that extra car. Even if you think you do I’d still encourage you to seriously try to operate with only one car for a week or two. See what it’s like. Have a read up on how to live with only one car and it might surprise you.

Once again, it’ll take effort to do this but after you’ve done it for a few weeks it’ll start to feel “normal” and not a big effort at all. After a few months you’ll likely have forgotten that you’re even doing it this new way and you’ll be saving a huge amount of money you can now put towards your mortgage.

Make Your Own Food

According to data almost 40% of Australians ate Fast Food “one to three times per week” in 2018. This fast food is ordered about evenly between Lunch and Dinner with dinners costing more on average.

If we take the average of that “one to three times per week” (two times a week) and assume a meal costs about $15, that’s around $30 per week, per person. So if there’s a couple living in an average Australian home they’re apparently spending around $60+ per week on fast food.

Now I’m definitely not one to advocate complete depravity as it’s both cruel and doesn’t work, but once again if you strive to increase your Awesomeness Inflation eating take away food less and less has fantastic long term results.

Aim to reduce that intake to once per week… then once per fortnight… then once per month. For us now we never even think about eating out for lunch or dinner. It still happens around once a month or so due to parties, birthdays, meet ups etc. But we’ve now gotten to the point where every meal at home is made from scratch, by us 99.99% of the time and it’s fantastic.

Get Off The Couch

What TV series are you binge watching at the moment? Is it an old one that you’ve already seen 5 times before? Is it a new one a friend suggested? Or is it just whatever <insert streaming service name here> suggests when you turn the TV on?

For most when we come home mentally and/or physically exhausted from work we just want to relax, sit on the couch and veg all night long. It’s understandable and what everyone does but as noted before, if you want to live a life that is different to everyone else, one that’s better than everyone else then you have to do things differently than everyone else!

You can also combine both the 4th and 5th suggestion by replacing some of your TV time with exercise multiple days a week. While this might sound hugely annoying and the last thing you’d want to do when you get home here’s a few tips to help skew the odds of success in your favour.

To start with you don’t have to exercise or do some other activity straight away! I often find that even though I’m exhausted once I get home from work, simply relaxing for 15-30 minutes restores a lot of that lost energy. In this way you help yourself be more able to get things done whilst not wasting the whole night away.

Another tip is to only focus on starting, nothing else. Don’t think about going for a huge long walk or spending an hour at the gym… just think about putting on some runners and stepping outside. That’s it. That’s all you’re doing is stepping outside. From there you’ll do whatever you feel like doing even if it’s only 5 minutes of walking.

In this way the task seems 100% doable, easy and quick. After you’re in the swing you’ll find most of the time you’ll get heaps done without even trying too much. You can also use this trick of simply starting with many other things like writing, reading, brushing your teeth and more.

If you’re not exercising then as you increase your Awesomeness Inflation by watching TV less and less often you’ll find you just have huge slabs of time to do anything you’ve been meaning to do for ages. Research how to get that bill cheaper. Learn the recipe for a food you love getting for take away so you no longer have to pay as much for it. Play with the dog more or interact with your child more often.

Whatever your other goals are I’ve found it’s a very good habit to get into. You come home from work, sit down and allow yourself to decompress and relax for 30 minutes but then really make a big effort to do just one, small thing that gets you going. After you’ve started things usually fall into place easily.

While most focus on “keeping up with the Jones’s” I’ve long advocated the complete opposite and it’s been a fabulous success. After even a few years the gap between everyone else and what we do on a daily basis is staggering.

Our house has never even had a TV antenna or streaming services. As mentioned before we usually only eat take away food about once a month for a group get together or birthday. We’ve lived with just one car for years without any issues and we both now feel like complete slobs if we don’t exercise at least 2+ times a week.

The financial rewards for these and many other habits are incalculable. I’ve spent the time saved by not watching TV learning about mortgages which helped to not only pay off our house but create this website and help others. By exercising and eating healthier food it’s extended our lives and again saved huge amounts of money.

Hopefully you’re already well on your way to achieving some of these great things or maybe you’ve already got all 5 on lock who knows? If you have any other really good things to strive for in life let us know in the comments below!